Did You Know?
Enchanted Highway.  In Regent, North Dakota, there is a 32-mile stretch of some of the biggest scrap metal structures in existence.
Here in Land-bridge, Virginia you will find confederate and Yankee troops battling against dinosaurs, just like how it happened during the Civil War….
In Louisville, Kentucky this cemetery, which seems to be a continuous labyrinth, tries to make an impression of the people put here long after their death.
This piece of fashion jewelry is known as the mood ring which contains a thermochromic element, such as liquid crystal, that changes colors based upon the temperature of your finger. It comes with a color chart to identify what 'mood' you were in. 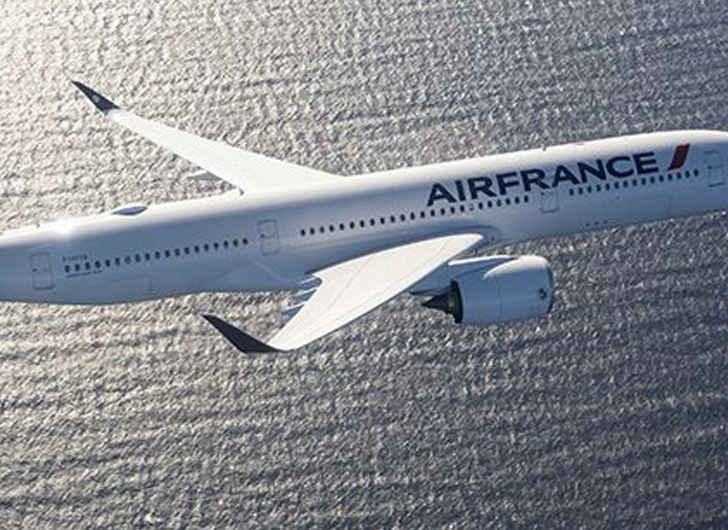 Not only is France dropping its COVID testing requirements for vaccinated tourists, but Air France will be making it a whole lot easier to get there this summer.

According to Travel+Leisure, Air France will be re-introducing 200 direct transatlantic flights between the US and Paris this summer – that’s 20 percent more flights than it offered in 2019.

Also on March 27, Air France will resume flights from Paris – Charles de Gaulle to Dallas (Texas) with up to five weekly flights.

Beginning on May 4, Air France will start operating a seasonal service between Paris – Charles de Gaulle and Denver (Colorado) with three weekly flights.