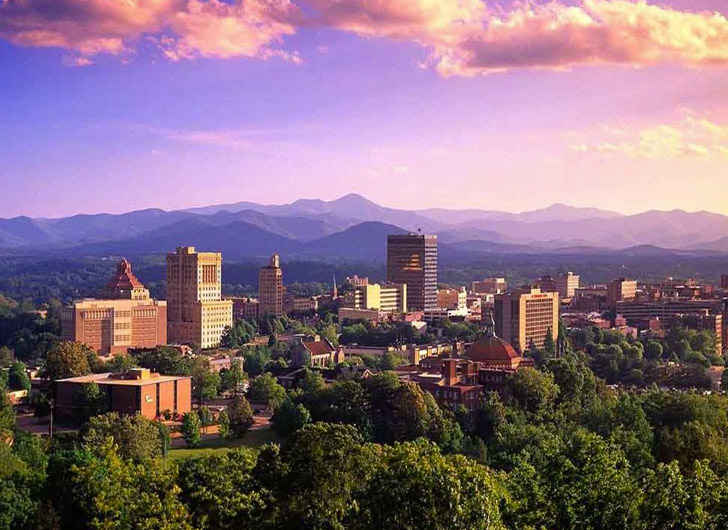 Airbnb has just released their list of the ten most hospitable cities to visit in the United States – and not surprisingly a southern city has come out on top.

The most amazing city 🌸 I love calling this place home!


If you’re looking to spend your hard earned vacation dollars in a friendly, warm and helpful city, look no further than Asheville, North Carolina, which earned the number one place on Airbnb’s list.


“As travelers embark on trips away from home, it’s the authentic connections and hospitable touch points with locals that have become increasingly important in their travel experiences,” Airbnb reveals.

“While Airbnb hosts across the country already demonstrate a special kind of hospitality, there are hosts who take it a step further, earning their respective cities a spot on Airbnb’s top 10 most hospitable cities in the U.S. list,” Airbnb shared. “Based on cities with the highest percentage of 5-star rated guest reviews of listings in the last year, Asheville, North Carolina, comes out on top, with guests describing their hosts as ‘warm,’ ‘helpful’ and ‘inviting.’”