Did You Know?
Painted Hills.  In Oregon, in the US, the john day fossil beds are layers of mineral deposits that the changing light and moisture affects the colors.
The House on the Rock is a tourist destination between the cities of Dodgeville and Spring Green in Wisconsin.  This large structure houses one of the largest collections of bizarre objects in the world.
There are 1,500 hammers on display at the hammer museum in Haines, Arkansas, from recent designs to ones dating back to the time of the Romans.
Socker Boppers were a big 'hit' in the 90s - no pun intended. Their spin-off products  - Sock'em Swords, Sock'em Shields, and Sock'em Screamers were also a successful sell. 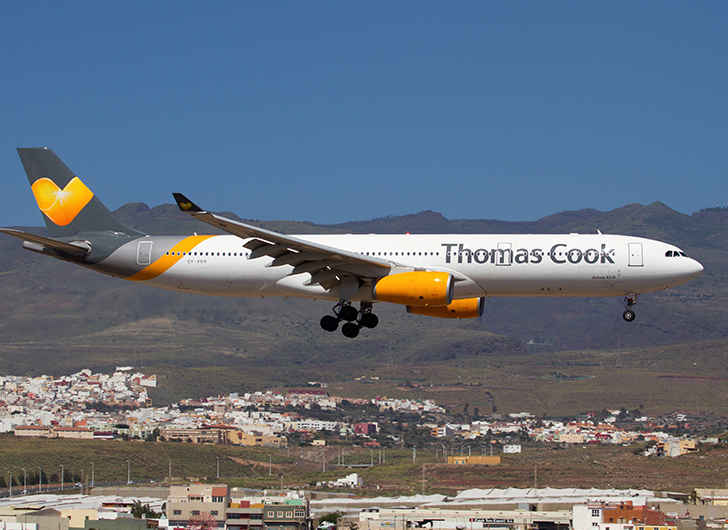 Thomas Cook, the world’s oldest travel company, will return to business after being bought by a Chinese company.

Thomas Cook abruptly closed in September, leaving thousands of tourists stranded and 2,500 employees without a job.

However, the company will return after being bought-out by Chinese-based Fosun Tourism, which holds a major stake in Thomas Cook and also owns Club Med.

Fosun Tourism, which previously failed to negotiate a refinancing deal with creditors, had its bid approved this time, according to Fox News.

“The acquisition of the Thomas Cook brand will enable the group to expand its tourism business building on the extensive brand awareness of Thomas Cook and the robust growth momentum of Chinese outbound tourism,” Fox News reports Fosun’s chairman, Qian Jiannong, as saying. “[I’ve] always believed in the brand value of Thomas Cook.”

Thomas Cook will relaunch as an online-only agency, with Fosun’s buyout including the brand name together with the acquisition of hotel brands Cook’s Club and Casa Cook.