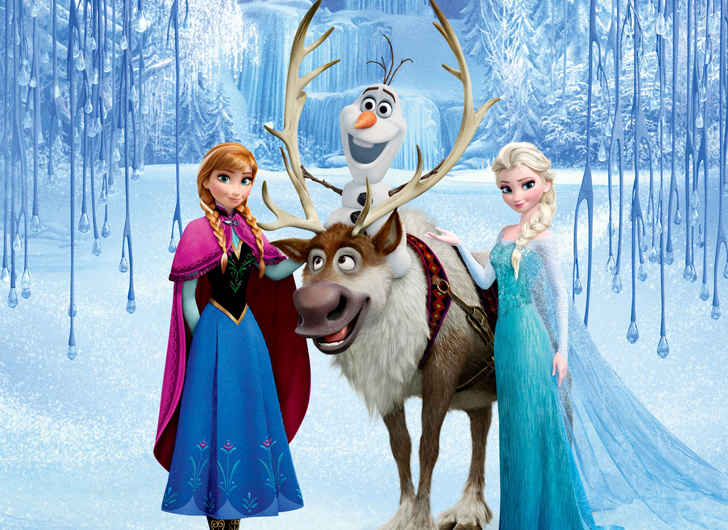 Frozen fans will soon get to experience first-hand the magical land featured in the Frozen movies, with Disney Cruise Line announcing new ports of call.

According to People, Disney Cruise Line announced that summer 2021 will give cruisers the chance to visit new ports of call, including Sweden and Norway! Popular port of call, Greece, will also return to select itineraries.

Get excited! We’re heading back to Greece, Northern Europe, Alaska and other must-see destinations next summer. ☀ pic.twitter.com/acYXe1u5ho


The itineraries sound fabulous, with People reporting the first of the new trip packages will set sail around the Mediterranean and Aegean Seas, making stops in the Greek Isles, Spain, and the French Riviera. One trip will also stop in Dubrovnik, Croatia, where many scenes from HBO’s Game of Thrones were filmed.

Frozen fans will be able to unleash their inner Anna and Elsa with some itineraries, for the first time, visiting the village of Eidfjord, Norway, which is located at the foot of Hardangervidda – the country’s largest national park.