Did You Know?
If you stop by this rally make sure to ride the Mt. Washington Auto Road, which takes you to the highest point in the northeast at 6,288 feet.
Red Beach.  This renowned tourist attraction in China brings 10's of thousands of visitors each year when the Suaeda Salsa plants bloom.
Beepers weren't just for doctors and drug dealers in the '90s, it seemed like everyone had one! They were as much of a fashion trend than that of a functional way of communication!
Silly Putty came in a plastic egg container and its silicone property allowed it to be stretched and formed into various shapes. If rolled into a ball, it would bounce on hard surfaces. 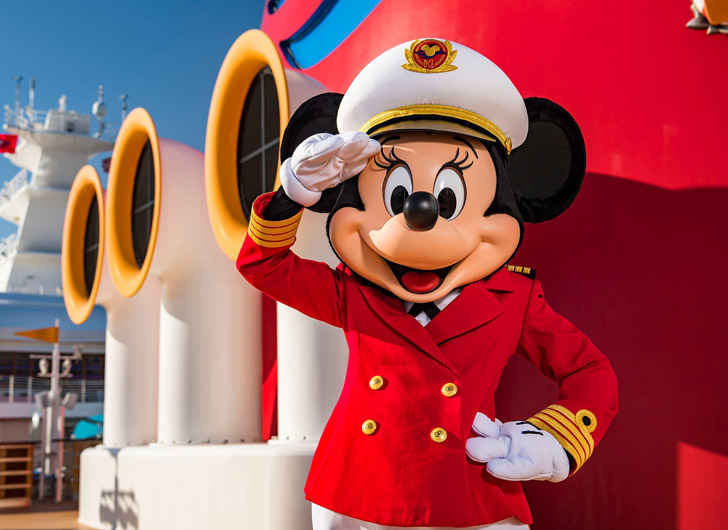 There’s never a better time to start planning for that 2023 cruise – and Disney’s new summer 2023 line-up is packed full of exciting destinations.

For the first time ever, Disney Cruise Lines will include Europe in its 2023 itineraries, including ports of call in the Netherlands, Spain, Portugal, Greece, Norway, United Kingdom, and Italy.

ICYMI: The Disney Wish officially entered open water for the first time! 🛳️✨ Visit the Disney Parks Blog for more on the ship’s latest milestone — a fascinating journey from the Meyer Werft shipyard to the North Sea: https://t.co/xQm1aNOfys pic.twitter.com/54uYd80YfI


All five Disney ships will be spread across various locations for summer 2023, from Alaska to the Caribbean and across the Atlantic to Europe.

“We are thrilled to have five ships at sea in summer 2023 with a wide array of destinations for families to enjoy,” Sharon Siskie, senior VP and GM of Disney Cruise Line, said in a press release.

“These Disney Cruise Line sailings will take families on summer adventures in ways that only Disney can do,” Siskie shared.

According to Disney Cruise Line, summer 2023 sailings will include:

Europe – customers will choose cruises to Northern Europe, Western Europe, or the Mediterranean – a first for the cruise line!

Alaska – Alaska cruises will depart from Vancouver, Canada, with stops that include Skagway, Icy Strait Point, and Dawes Glacier.

Bahamas & Bermuda – with sailings taking anywhere from 3 to 8 nights, the cruises also take in Disney’s private island of Castaway Cay.