Did You Know?
Lake Natron.  This extremely alkaline lake in Tanzania is known to petrify all the animals that die in it.  Due to the high levels of sodium bicarbonate anything that enters become calcified.
Mendenhall Ice Caves.  Scientists are baffled as to why these ice crystals in this cave in Alaska are different colors.  There is a growing concern of how global warming will affect these caves.
This sound isolating chamber is located at Orfield Laboratories in Minnesota.  It is so quiet sound is measured in negative decibels.
The Banana Museum, located in Mecca, California, is all things banana.  There are thousands of banana related collectibles. 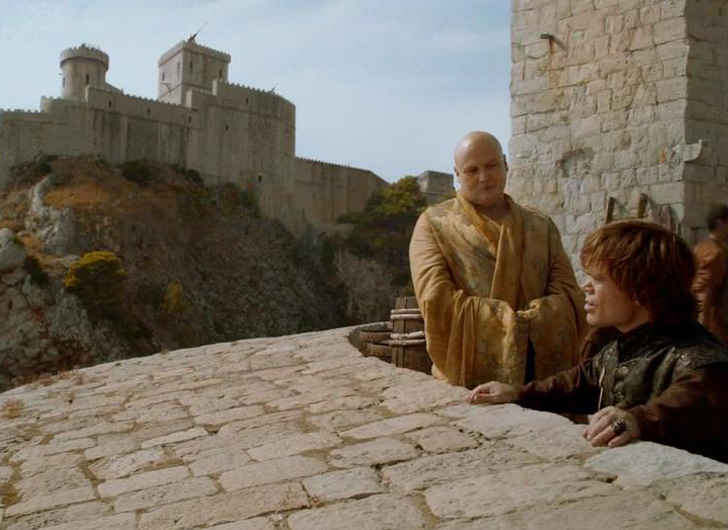 The HBO hit Game of Thrones has made one European city so popular it may have to resort to turning tourists away.

The Croatian city of Dubrovnik has been heavily featured throughout the 7 seasons of Game of Thrones as the setting of the capital city King’s Landing where the titular Iron Throne sits.

Thanks to Game of Thrones fans, tourists helped pull Dubrovnik out of a recession in 2014, but tourism in the city has now exploded and the city may even be at risk of losing its World Heritage UNESCO designation if the overcrowding continues.

“We became too popular in the last couple of years,” local tour guide Ivan Vukovic told Money. “So many Americans and Canadians come here because of the show.”

#Dubrovnik – third Game of Thrones location we've seen (the others were in Iceland and Morocco). Not a fan of the show, but they sure know how to pick the best locations to film. – Check out more GoT locations in Dubrovnik in my instastories.

Dubrovnik has also become a busy cruise ship port leading to heavy crowds in recent years. It is those crowds, thanks in part to the cruise ship passengers, that UNESCO cites as the main reason for putting Dubrovnik at risk of losing its World Heritage status.

The answer? According to Dubrovnik’s new mayor, Mato Frankovi, the only remedy is to limit the amount of tourists allowed inside the walled city.

Speaking to the Telegraph Frankovi said over the next two years he plans to cap tourists allowed inside the city to 4,000 per day – half of the current 8,000 limit imposed by UNESCO.

“I am not here to make people happy,” Frankovi told the Telegraph. “Some of the cruise lines will disagree with what I’m saying, but my main goal is to ensure quality for tourists and I cannot do it by keeping the situation as it is.”