The Seven Giants.  In Russia these 7 rock pillars stand, and locally are called the seven strong men of Russia or the little mountain of the gods.
Ruby Falls.  Located in the United States, in Tennessee, this underground waterfall is illuminated to created these pink and purple hues.
While several destinations claim to have the largest twine balls, in 2014 the record belongs to Cawker, Kansas.  It's growing all the time! 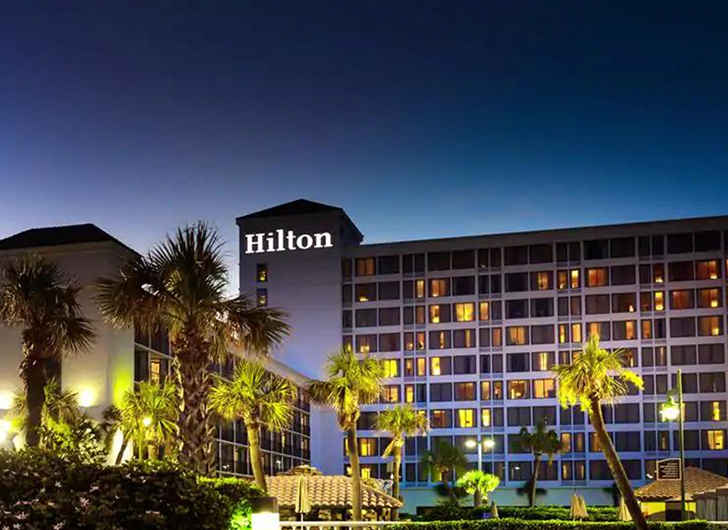 Hilton Hotels are giving used bars of soap a second chance at life in order to help save the planet!

On Monday, Hilton announced their goal to recycle and distribute one million bars of soap between now and #GlobalHandwashingDay on October 15! Thank you @HiltonNewsroom and @GuestSupply for your awesome support!#soapsaveslives #washyourhandsbro https://t.co/EXKfjC4Nzu

According to CNN, the hotel chain announced used bars of soap will be collected from their hotel rooms and recycled into 1 million new bars of soap just in time for Global Handwashing Day on October 15.

Hilton Hotels have teamed up with Clean the World – an organization that distributes soap to communities in need – for the recycling project.

CNN is reporting the hotel chain will collect used bars of soap from its various hotels, including Homewood Suites, Home2 Suites, Hampton, and Embassy Suites. The used soap is then crushed, sanitized, and cut into new soap bars.