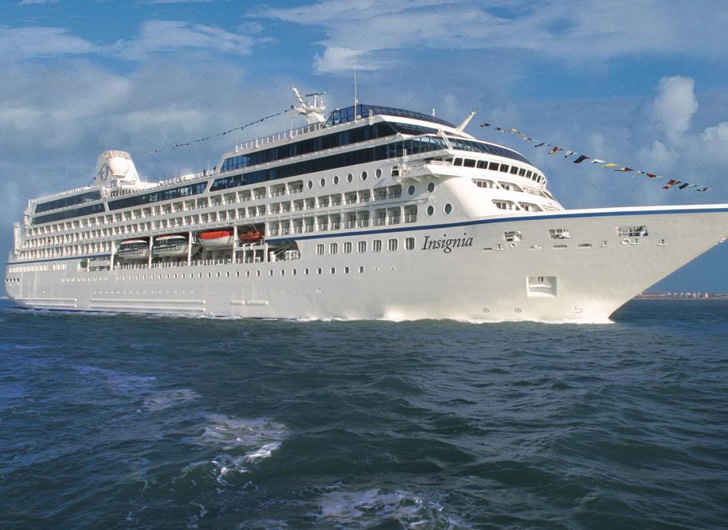 Tickets for Oceania’s 2023 World Cruise have sold out in just one day!

It’s an indication that people are longing to travel once again – and that future travel may just include bucket-list items such as Oceania’s World Cruise, which lasts a whopping 180 days.

According to USA Today, Oceania estimates more than one-third of its bookings for the sailing came from first-time cruisers who have never sailed with the line before. Roughly 20 percent of all passengers opted to extend their voyage to 218 days, which would mean departing Miami on December 28, 2022, and concluding in New York.