Did You Know?
Lake Natron.  This extremely alkaline lake in Tanzania is known to petrify all the animals that die in it.  Due to the high levels of sodium bicarbonate anything that enters become calcified.
Die Rakotzbruck.  Known as the devils bridge, this structure in Germany, casts a shadow making a perfect circle from any angle you look.
Jellyfish Lake.  There is a section of Palau that contains 70 marine lakes, and one of them is filled with jellyfish.  For years it was closed to the public due to the population of jellyfish lowering in number, but has recently been reopened and the number of jellyfish is rising once again.
Crooked Forest.  This forest in Poland has very odd growing trees.  What caused these trees to grow like this is a mystery. 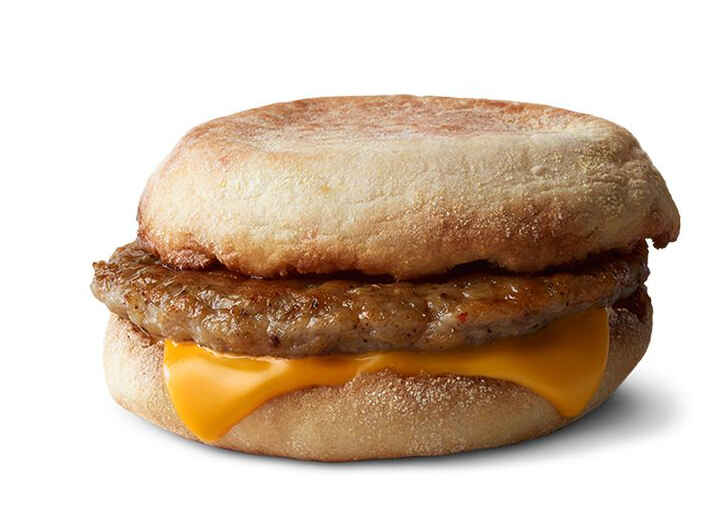 A passenger has been fined nearly $2,000 after a sniffer dog found a trio of undeclared McDonald’s breakfast sandwiches in their luggage.

According to USA Today, two egg and beef sausage McMuffins and a ham croissant were found in the passenger’s backpack upon arrival in Australia from Indonesia, prompting the severe monetary fine.

“This will be the most expensive Maccas meal this passenger ever has, this fine is twice the cost of an airfare to Bali, but I have no sympathy for people who choose to disobey Australia’s strict biosecurity measures, and recent detections show you will be caught,” Minister Murray Watt said in a press release reported by USA Today.

“Australia is FMD-free, and we want it to stay that way,” Murray said.

“Biosecurity is no joke – it helps protect jobs, our farms, food and supports the economy. Passengers who choose to travel need to make sure they are fulfilling the conditions to enter Australia, by following all biosecurity measures.”