Did You Know?
Before Facebook, Twitter or even text messaging one another, behold AOL Instant Messenger. Remember the pressure of trying to come up with a clever 'away' message? The struggle was real!
David Ortiz also went by the name “Big Papi.” He earned the nickname from his habit of calling people “Papi” of those whose names he could not remember.
Former NBA star Allen Iverson held some impressive stats on the court during his 14-season career. He earned the nickname “The Answer” during his first season with the Philadelphia 76’ers, becoming ‘the answer’ to the 76’ers problems.
Hockey legend Wayne Gretzky earned the nickname “The Great One,” being noted as one of the greatest hockey players of all time. 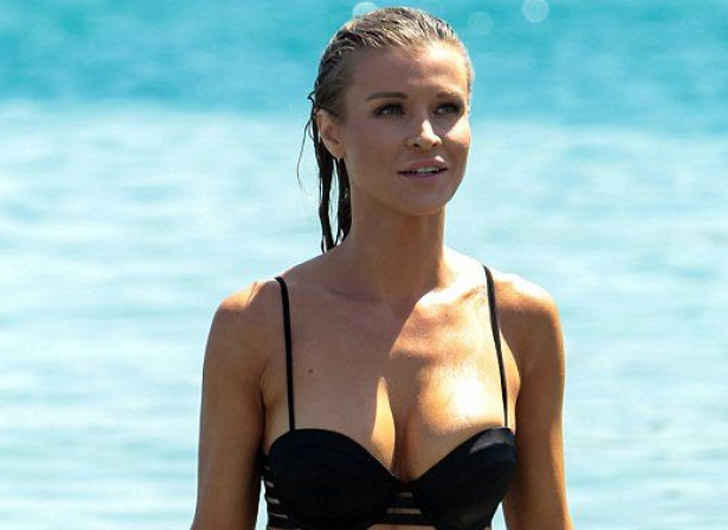 Real Housewives of Miami star and model Joanna Krupa has jetted off to the Greek Islands following her shocking split from hubbie Romain Zago.

About lastnight @romainzago on our way to support @alfalit_int foundation. Help those less fortunate learn how to read. #educate #alfalit thank you #JoeMilton #giveback #charity #mandarinoriental . My gorgeous dress is by one of my favorites @claudiomilanocouture . hair and makeup @tonyyateshairface shoes @casadei

Spending time with friends, including fashion designer Dawid Wolinski, on the Greek island of Mykonos, the 38-year-old looked sylph-like in an on-trend black bikini. 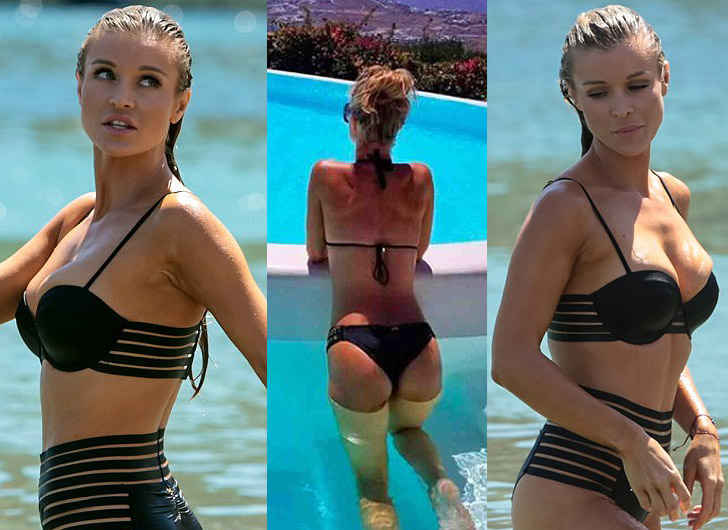 In an exclusive interview with In Touch magazine, Krupa revealed she was “caught off guard” when her husband of four years, nightclub owner Zago, asked for a divorce last December.

“I spent many nights crying. It was the worst Christmas imaginable. I felt like my life had been turned upside down, and I couldn’t see the light at the end of the tunnel,” Krupa told the mag.

“I cried. I couldn’t eat. I probably lost about 7 pounds,” she continued. “I was heartbroken. He had always wanted a family, but I was always traveling and made work my priority. As time has gone on, I’ve realized we were both unhappy.”

Falling in love with yourself first doesn't make you vain or selfish – it makes YOU. #JoannaKrupa #BlackDoorManor

Polish-born Joanna told In Touch that she and Romain are on great speaking terms and that she finally feels “alive again,” reflecting, “I have amazing family and friends, what am I crying about? Life is too short.”