Did You Know?
You can explore the world's largest plant maze at the Dole Plantation in Wahiawa, Hawaii.  The maze is a total of 2.5 miles long!
Cadillac Ranch, located along Route 66 in Amarillo, Texas, is one of the most iconic roadside attractions in the United States.  Ten Cadillacs are half buried and splattered with paint. It is said that they are buried on the same angle as the Great Pyramid of Giza.
This little device was cutting edge technology back in the day. The answering machine, now made obsolete by voice mail boxes built into telephones, was the only way to let someone know you were trying to reach them. No texting, no social media, no caller ID in the 90s!
A step up from the Big Wheel is the Power Wheel! These battery-powered ride-on toys allowed for kids to 'drive' their own car! This was definitely on a birthday wish list if you were a kid in the '90s! 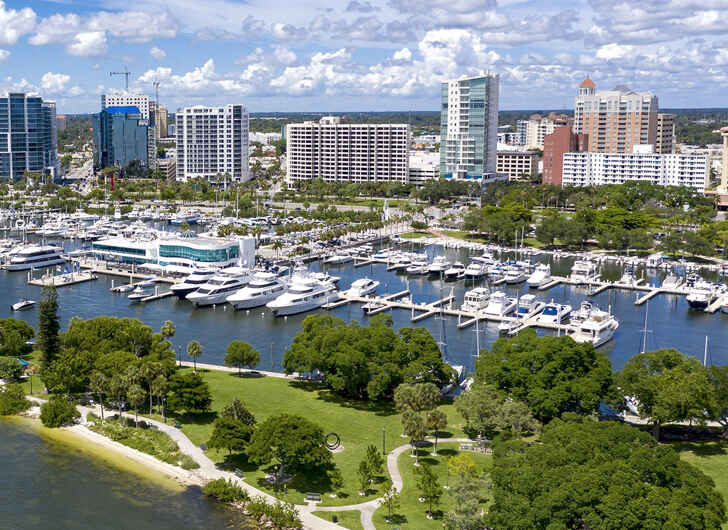 The Sarasota Bradenton International Airport (SRQ) is now the fastest-growing commercial airport in the state of Florida and, as such, has been named Florida’s Airport of the Year by the Florida Department of Transportation.

ABC7 reports more than $200 million in construction projects have been approved, including a new five-gate passenger terminal, a new Customs facility for general aviation, a revamped cell-phone parking lot, and an updated baggage handling system.

“This award acknowledges the outstanding efforts of our employees, contractors and concessionaires, as well as the strong support from our governing board,” said Rick Piccolo, the airport’s president and CEO, in a statement reported by ABC7. “Their enthusiasm and commitment help improve the travel experience for our passengers and the desirability of SRQ as the airport of choice.”