Did You Know?
Red Beach.  This renowned tourist attraction in China brings 10's of thousands of visitors each year when the Suaeda Salsa plants bloom.
While several destinations claim to have the largest twine balls, in 2014 the record belongs to Cawker, Kansas.  It's growing all the time!
National Museum of Funeral History.  The National Museum of Funeral History is in Houston, Texas and features one-off coffins, and other funeral memorabilia. John Paul II's bulletproof pope mobile resides here!
These dolls, known as Cupcakes Dolls, transformed from a cupcake into a doll and even came in different yummy scents such as Strawberry Shortcake and Cherry Merry Muffin. 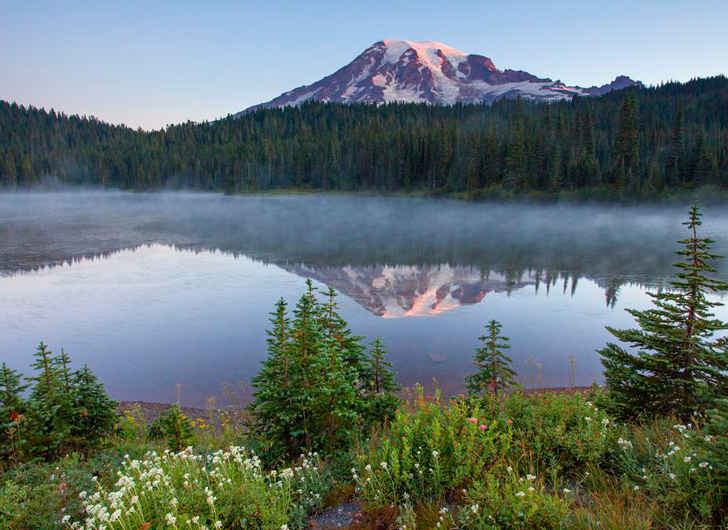 The National Park Service has announced they will cut back on the number of free entry days they offer the public.

The news, which has been met with dismay from many, means there will only be four free days in 2018. According to the Associated Press this is a drop of 60 percent from the ten free days offered in 2017, and a 75 percent reduction in the 16 free days that were offered in 2016.

National Parks Spokesperson, Kathy Kupper, told ABC the move is linked to the fact the country is “recovering from the recession” and that in 2009 following the recession the number of free days were increased to “encourage visitation by citizens with financial constraints.” Kupper told ABC between the years of 2003 and 2008 the National Park Service only offered two free entry days per year.