Did You Know?
The Wave.  Near the Northern border of Arizona, these rock formations are something to see.  To preserve its natural beauty there are no trail markers.
In Hastings, Ne this museum is all about Bigfoot.  Apparently, there are Bigfoot sightings all over the U.S., not just the north west as most believe.
Here in Land-bridge, Virginia you will find confederate and Yankee troops battling against dinosaurs, just like how it happened during the Civil War….
A long time ago in Wickenburg, Arizona there was no jail so criminals were simply chained to this tree waiting for the sheriff to come pick them up. 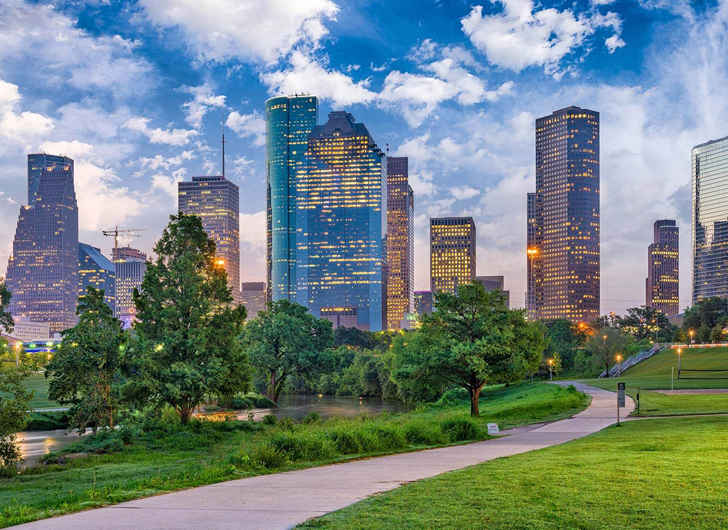 A top relocating company has narrowed down the most popular cities Americans are moving to – and, not surprisingly, cities in the sunbelt are topping the list.

According to Forbes, moving truck rental company, Penske, crunched the numbers on which direction one-way truck rentals have been heading this year.

According to Penske, these are the top ten moving destinations for 2021: