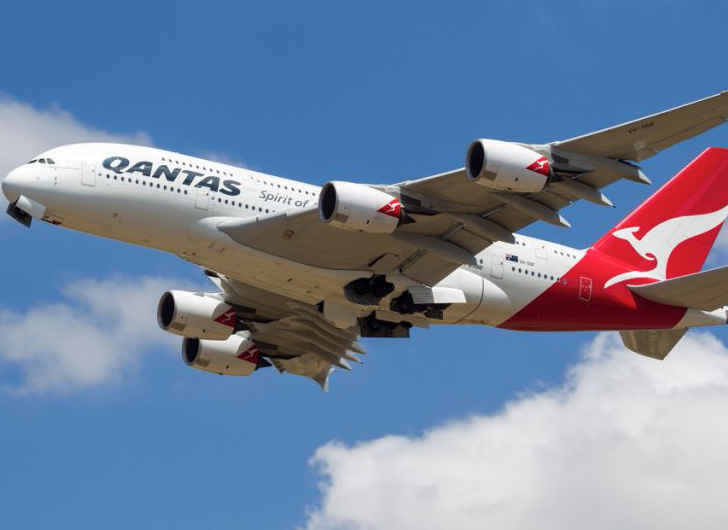 Qantas Airlines announced this week they will require all international travelers to get a COVID-19 vaccine once one becomes available.

According to the New York Post, the Aussie airline’s CEO Alan Joyce revealed the new mandate during an interview with A Current Affair.

“Whether you need that domestically, we’ll have to see what happens with COVID-19 in the market, but certainly for international visitors coming out and people leaving the country, we think that’s a necessity,” Joyce told the news program.

Joyce told A Current Affair it may be a requirement we will see from other airlines moving forward, with the CEO sharing, “I’m talking to my colleagues in other airlines around the globe and I think it’s going to be a common theme across the board.”

Although Joyce revealed the mandate will take “a lot of logistics, a lot of technology” to make happen, he believes policies could be enforced by “providing travelers with a digital “vaccination passport” that shows what vaccine they’ve received and whether it’s ‘acceptable to the country you’re traveling to,’” the New York Daily News reports.

According to the Financial Times, the pandemic forced Australia to close its borders to non-residents and forced Qantas to suspend all international flights except for a paired-down schedule to New Zealand.