Did You Know?
You can explore the world's largest plant maze at the Dole Plantation in Wahiawa, Hawaii.  The maze is a total of 2.5 miles long!
There are more than 5,000 mustard's from more than 70 countries on display at this museum in Middleton, Wisconsin...if you don't like mustard, this is not the place for you.
Cadillac Ranch, located along Route 66 in Amarillo, Texas, is one of the most iconic roadside attractions in the United States.  Ten Cadillacs are half buried and splattered with paint. It is said that they are buried on the same angle as the Great Pyramid of Giza.
This little device was cutting edge technology back in the day. The answering machine, now made obsolete by voice mail boxes built into telephones, was the only way to let someone know you were trying to reach them. No texting, no social media, no caller ID in the 90s! 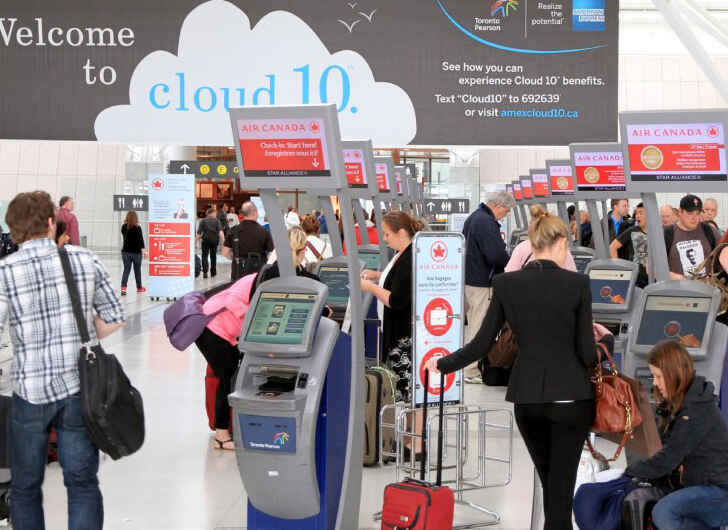 From canceled flights to lost luggage, the summer of 2022 is proving to be a nightmare for air travelers across the globe. Unfortunately, this global travel meltdown has spelled disaster for one airport that, up until now, was renowned for its customer service.

The top ten airports for delays this summer, according to FlightAware, are: