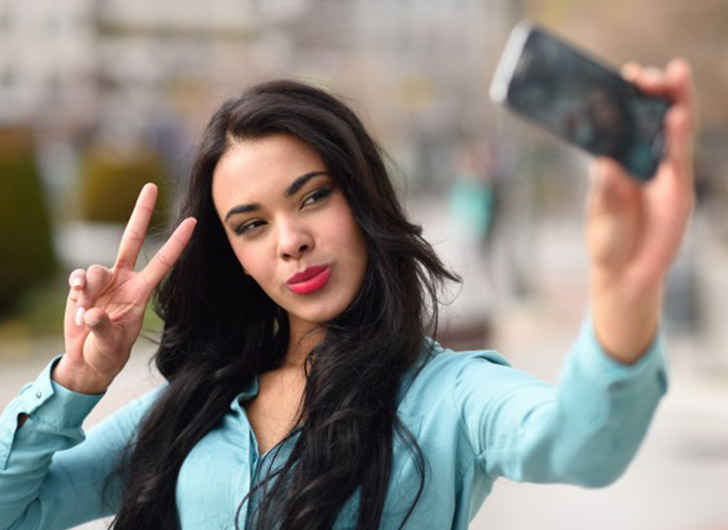 Social media has allowed travelers to share their journeys with the world, snapping selfies at gorgeous tropical beaches and showcasing lesser-known cities that inspire a serious case of wanderlust.

But there is one location in particular that tops the list of most Instagrammed places – Disneyland.

Someone is pretty happy with this purchase! It even lights up at night and has with a Mickey weight attached at the end so it doesn’t fly away. . . . #disneyland #happiness #minimouse #disneylandcalifornia


According to The Active Times, Disneyland pictures receive the most hashtags, with the popular California theme park garnering more than 23 million tags on Instagram, exceeding that of its sister park Disneyworld, which has only amassed 10 million posts.

Spinnin’ around I’ve got this funny feeling✨ please tell me someone else remembers this song by Jump5!!? I think it was on the Lizzie McGuire soundtrack which I obviously used to listen to on repeat


The Active Times attribute Disneyland’s huge social media success to not only the attractions, but the fact visitors can ask official park PhotoPass photographers to snap a pic with their personal camera, or smartphone – making it super easy to share that professional-looking shot on social media.


According to The Active Times, a survey carried out by Hoppa revealed Berlin is the most popular city in the world for social media selfies, Tokyo comes in number one for food photos and Dubai is the top location for snapping that romantic “couples” Instagram shot.