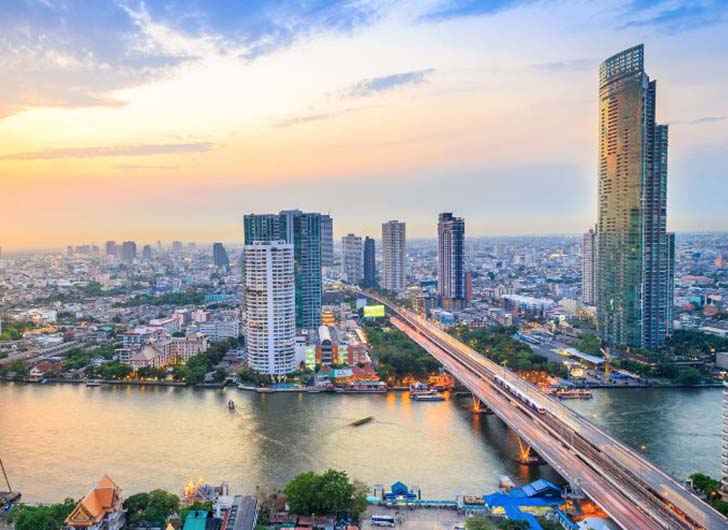 If you were to guess the most popular city in the world for visitors, more than likely London, Paris, Rome, or New York would top the list.

But surprisingly the most visited city in the world is Bangkok, Thailand.

According to AFAR, Bangkok has topped Mastercard’s annual “Global Destination Cities Index” list for the fourth year in a row.

A post shared by National Destinations (@nationaldestinations) on Sep 4, 2019 at 12:04pm PDT


The index ranks 200 cities across the globe on the number of overnight visitors each city sees throughout the year.

Mastercard’s “Global Destination Cities Index” found that 22.78 million international tourists visited Bangkok in 2018, with the majority of those visitors coming from China, the UK, South Korea, India, and Japan.

The index also shows not only the most popular cities for travelers but how much visitors spend per day in those cities.

Not surprisingly tourists spent the most money per day in Dubai with $553 being the average spent in the ultra-pricey city. Visitors to Bangkok spent on average just $184 per day.