Did You Know?
While driving on Route 10 between El Paso, Texas and Tucson, Arizona you will see billboards for “The Thing.”  What is it you're wondering? We may never know.
Although it’s not the most creative nickname in the world, former New York Yankee shortstop and third baseman goes by the name “A-Rod.”
Heavyweight boxing champ Mike Tyson also went by the name “Iron Mike.” Almost all of his early wins in the ring were done by knockout.
NFL running back Marshawn Lynch is also known as “Beast Mode.” Lynch explained that one of his coaches as a kid always called him a beast and it stuck. 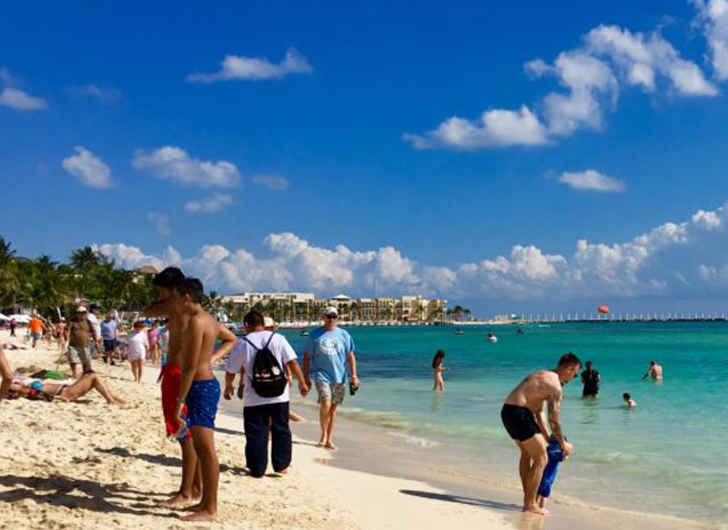 The U.S. Embassy in Mexico has closed the U.S. Consular Agency in Playa del Carmen due to a “security threat” and officials have been told to “keep away” from the popular Mexican tourist hotspot.

The announcement comes just weeks after there was a non-fatal explosion aboard a ferry linking Playa del Carmen with the island resort of Cozumel. The explosion injured 25 people, including two Americans and three Canadians. A second explosive device was found on another ferry the following week. Both incidents are under investigation.

A statement from the U.S Embassy in Mexico did not specifically state what the threat is, only relaying they had “received information about a security threat in Playa del Carmen, Quintana Roo, Mexico.”