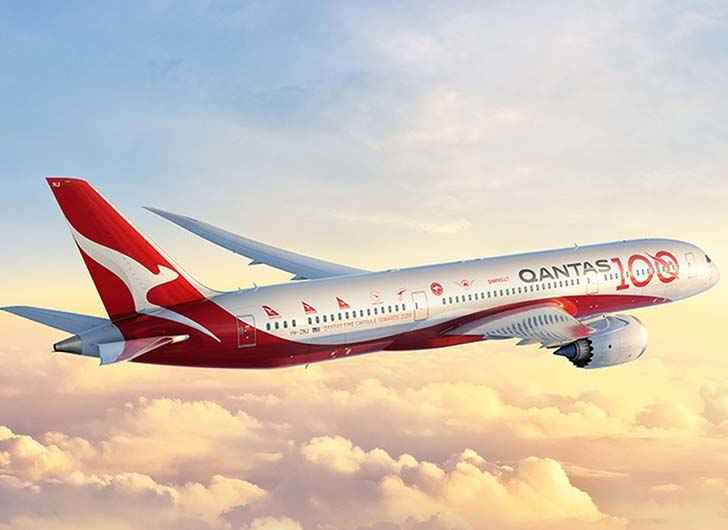 AirlineRatings.com, the world’s only site dedicated to airline safety, has revealed the safest airlines for 2021 with one well known Australian carrier nabbing the top spot.

In total AirlineRatings.com reviews 385 carriers using a seven-star system, which it says is the “industry standard” on safety scores.

According to their 2021 Safest Airline list, Australia carrier Qantas came in at number one due to its continuous commitment to safety and innovation throughout its 100-year history.

In releasing the top twenty list, AirlineRatings.com Editor-in-Chief Geoffrey Thomas revealed all top twenty airlines were outstanding, saying, “In fact, there is very little between the top 20, they are all standouts.”

According to AirlineRatings.com, these 20 airlines are the safest in the world: