Did You Know?
The world's smallest church is located in Oneida, New York and is in the middle of a Lake!  With less than 30 square feet, there is only room to accommodate the bride, groom, and person marrying them.
The Skip-It was a popular toy in the '90s. You would slip it around your ankle and swing it around 360 degrees which would allow you to "skip" over it. It even had a tracker for amount of rotations so you could keep track and try to beat your goal!
Former NBA star Allen Iverson held some impressive stats on the court during his 14-season career. He earned the nickname “The Answer” during his first season with the Philadelphia 76’ers, becoming ‘the answer’ to the 76’ers problems.
This nickname could use some work. Although many call him GOAT (greatest of all time), he also goes by the nickname “Terrific Tom.” 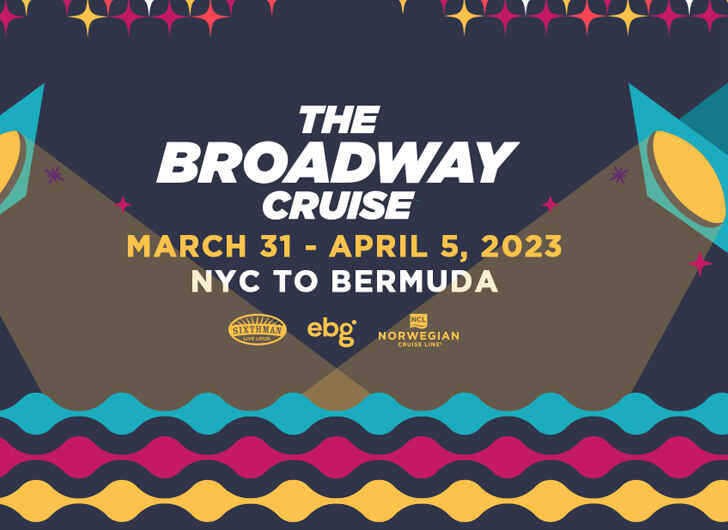 Musical fans can now ‘Say Hello to Broadway’ thanks to a brand new Broadway-themed cruise onboard the Norwegian Gem.

According to USA Today, The Broadway Cruise, a new voyage from Sixthman and e-commerce company EBG, will feature a whole host of performers, including Kristin Chenoweth, Alan Cummings, Joshua Henry, and Laura Benanti.


“We try to curate an environment where the actors or the talent feel really comfortable and oftentimes it’s common for that natural interaction to come about across the ship, and actors will pop in the casino and sometimes they’ll pop on the stage with karaoke,” Anthony Diaz, CEO of Sixthman, told USA Today.

The Broadway Cruise will sail round-trip from New York City to Bermuda onboard the Norwegian Gem from March 31 to April 5, 2023. An interior room starts at $2,191 for one person or $1,195 per person for two guests.