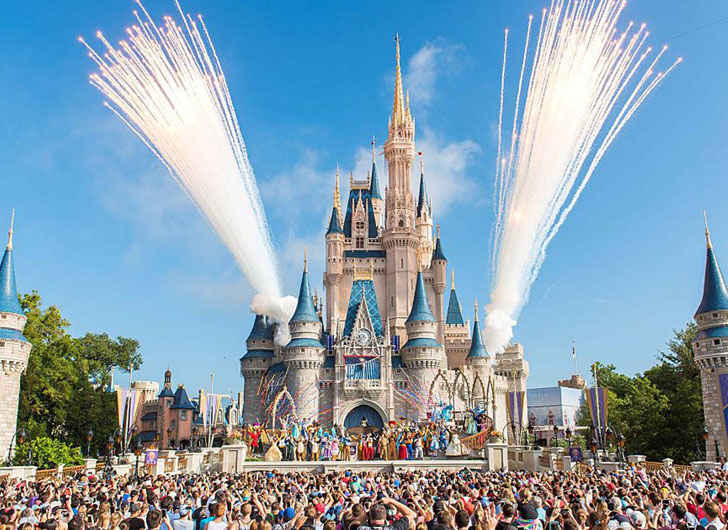 Disney World’s Cinderella’s Castle is about to undergo a truly royal makeover in celebration of the 70th anniversary of Cinderella.

Disney World announced the exciting news on their park blog, revealing the iconic Magic Kingdom focal point will undergo some special updates within the next few weeks.


Jason Kirk, vice president of Magic Kingdom Park, told Disney fans the castle will undergo some “bold” updates that will be “shimmering and royal” in a makeover fit for royalty.

Although the castle makeover will continue through the summer months, Kirk reassured Disney fans their favorite attractions, such as Happily Ever After and Mickey’s Royal Friendship Faire will not be affected.