Did You Know?
Oneuli Beach.  Black sand beaches like this are located in Hawaii, in the USA, and are formed by recent volcanic activity.
Pancake Rocks.  These rocks in New Zealand were formed by the accumulation of sand over thousands of years.  There are walking trails in between, and are actually wheelchair accessible.
Red Beach.  This renowned tourist attraction in China brings 10's of thousands of visitors each year when the Suaeda Salsa plants bloom.
House of Eternal Return.  In Santa Fe, New Mexico there is a place that is half haunted house, half Dr. Seuss novel, funded by Game of Thrones author George R.R. Martin. 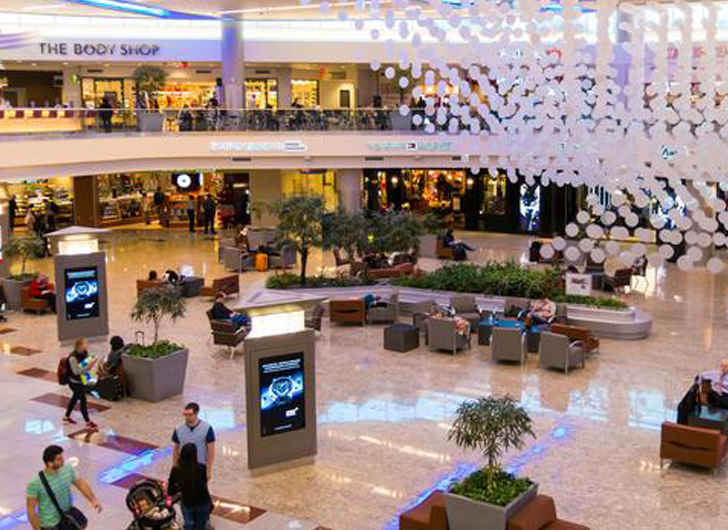 After the pandemic saw travel through Hartsfield-Jackson drop dramatically, 2021 figures show a massive rebound with 75.7 million passengers traversing through the airport, up 76 percent from 2020.

Sunday's are for counting your rainbows🌈 #HappySunday friends and we hope you're taking some time to enjoy your view. #ATLairport pic.twitter.com/94xBdGGmsX


However, travel at the Atlanta hub is still not back to pre-pandemic levels with figures from the Airports Council International showing 2021 travel at Hartsfield-Jackson was still down close to 32 percent from 2019.

According to CNN, US Airports accounted for 8 of the top ten busiest airports in the world for 2021.