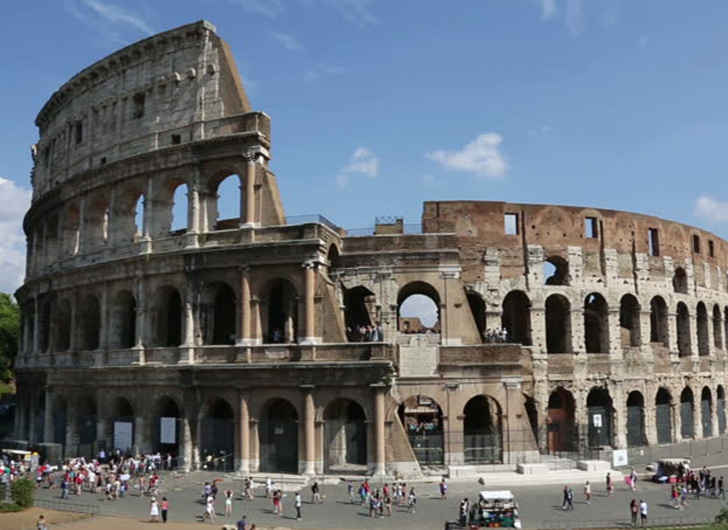 An Irish tourist is facing fines or a possible jail sentence after private security caught him carving his initials into Rome’s famous Colosseum.

The yet-to-be-named 32-year-old tourist allegedly used a metal point to carve his initials into the 2,000-year-old historical structure, Insider reports.

According to CNN, defacing any of Rome’s historical landmarks comes with strict penalties. In Italy damaging a historical or artistic landmark is considered a crime and the perpetrator could be fined a minimum of $2,400 or even spend a year in jail.

“It is a monument that deserves everyone’s respect because it belongs to everyone, and it must remain so,” archaeologist Federica Rinaldi told CNN.

“Carving one’s initials, in addition to being a crime, seems to be a gesture of those who want to appropriate the monument. Better take a selfie!”

Insider reports one tourist who was caught carving their initials into the Colosseum in 2014 was fined more than $23,000 and sentenced to four months in jail.