Connect with us
Did You Know?
National Museum of Funeral History.  The National Museum of Funeral History is in Houston, Texas and features one-off coffins, and other funeral memorabilia. John Paul II's bulletproof pope mobile resides here!
Silly Putty came in a plastic egg container and its silicone property allowed it to be stretched and formed into various shapes. If rolled into a ball, it would bounce on hard surfaces.
These toys were known as Sky Dancers and peaked in popularity in the mid-90s. By pulling a string, these dolls would be propelled into the air from their bases. Sky Dancers were also made into an animated show.
These dolls, known as Cupcakes Dolls, transformed from a cupcake into a doll and even came in different yummy scents such as Strawberry Shortcake and Cherry Merry Muffin. 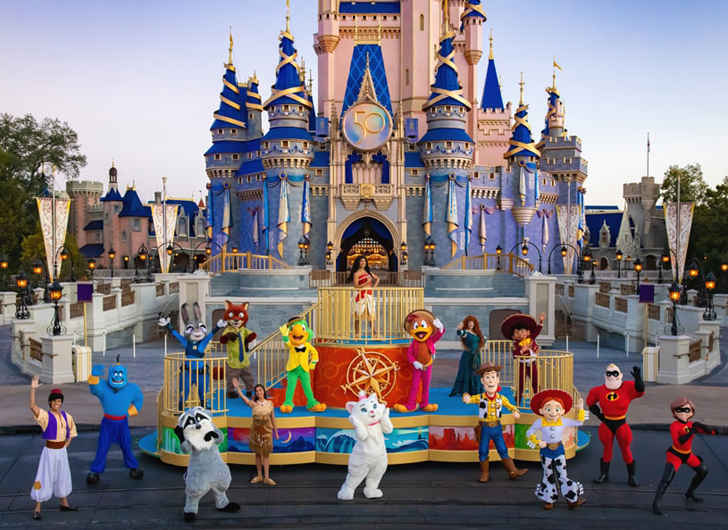 Visitors are flocking to Orlando’s Disney World this Spring Break, so much so the parks are completely sold out!

If you were hoping to experience the most magical place during the week of March 14 – 17, InsideTheMagic reports the entire week is pretty much completely sold out, according to the Disney Park Reservation system.

Magic Kingdom, Animal Kingdom, and Disney’s Hollywood Studios also have no reservations left for Sunday, March 13, and Friday, March 18, which means EPCOT is currently the only park available on those days.

According to InsideTheMagic, Disney warns guests to look at their planned vacation dates before purchasing tickets and then to make those reservations immediately after purchasing admission.