Did You Know?
Dead Vlei.  This dead oasis in Namibia is surrounded by the highest sand dunes in the world.  The lack of moisture forces the trees to look for water outside of the the clay.
In Hastings, Ne this museum is all about Bigfoot.  Apparently, there are Bigfoot sightings all over the U.S., not just the north west as most believe.
The Winchester house is located in San Jose, California and was the home of Sarah Winchester.  After the death of her husband, who started the Winchester Rifle company, Sara built miles of secret passageways, false doors, and secret rooms used to confuse evil spirits, as some would say.
In Lake City, Colorado several prospectors walked into the snowy mountains and Packer came back to town 66 days later looking well fed and had all his companions money. 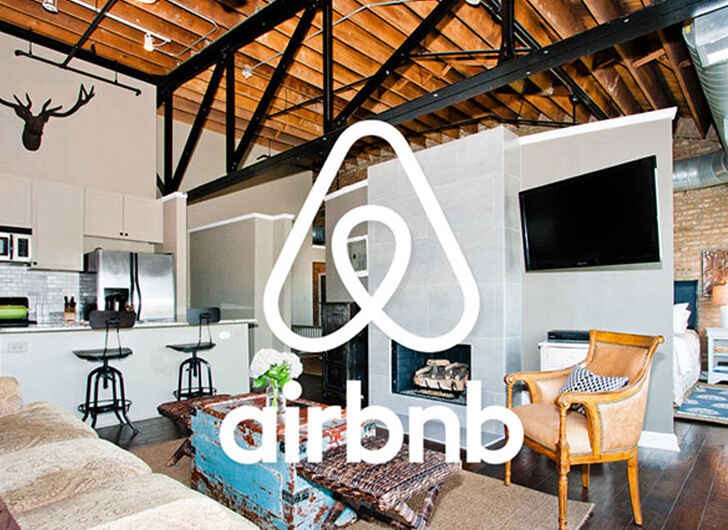 Airbnb is reporting that bookings have reached a record high as travel rebounds.

According to the BBC, nearly 104 million nights and experiences were booked on Airbnb’s platform between April and June of 2022, and the company said it’s in the middle of its strongest peak summer travel season yet.

Bookings in the April – June period rose by 25 percent over last year and up 24 percent from 2019.

According to the BBC, nearly half of all bookings were for a week, or longer and travel demands remained the strongest in North America, up by 37% over 2019.

“We have nearly every type of space in nearly every location, so however travel changes, we are able to adapt,” Airbnb said in a statement reported by Business Traveller. “And regardless of the economic environment, our guests come to Airbnb because they can find great value and our Hosts can earn extra income.”